The dawn of the CV. 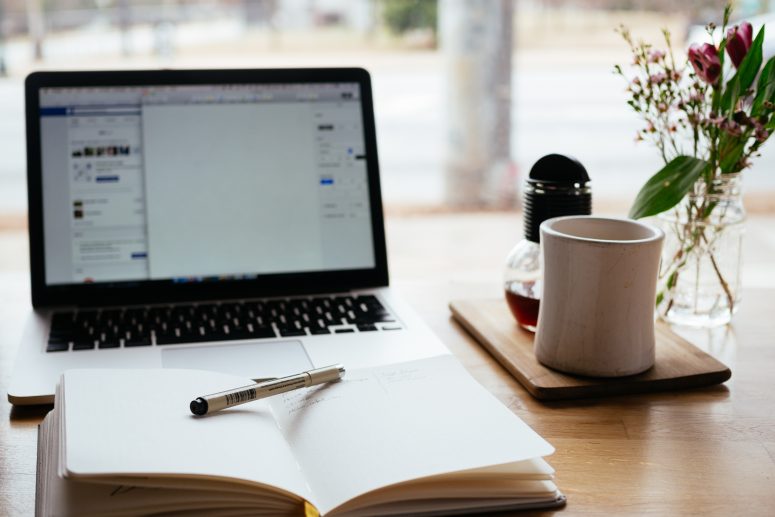 The ease of the internet has brought about the ability to type into Google any job title and within seconds and a few quick clicks of a button you can send your CV into any job, role and database.

But competition now is probably fiercer than it was before, the internet allowing candidates from anywhere with all levels and types of ability to apply. Not only has the stretch of location allowed the competition to increase, but the mere design of your CV can influence the decision on whether it’s even read, never mind the consideration of your talents required for the job role.

Before the complete digitisation of the recruitment process, jobs would usually be advertised through word of mouth and localised to the area. So where does the CV come into play? When and why did we start writing down all our most notable achievements in an attempt to glamour our way into our dream career?

It’s thought that Leonardo Da Vinci was the first person to create a variation of what we know today as the CV; in 1482 Da Vinci hand wrote all his skills and talents in an address to the Duke of Milan to join the military as an engineer. It’s interesting to see that despite the near 500-year difference the fundamental information included is still relatively similar. A copy of his resume and translation can be found here,

Jumping forward to the 1950’s the CV becomes a formalised and expected addition in the job-hunting process, requiring such information as to your religion, weight and marital status. A somewhat personal requirement in order to shortlist able candidates; as companies limited themselves based on the belief that aesthetics equate to competency.

The following years saw a progression of information and a personalisation of the CV to include hobbies and interests, offering employers a glimpse into the candidates’ personality. And in 1984 ‘How to write your CV’ was published, offering the yuppie of the 80s a clear guide on how to write their way into their dream career.

The 90s came and with it the internet, job hunting just expanded and grew in a way that had never been considered before. The availability and advertisement of vacancies unleashed a new way of recruiting and finding talent, with companies beginning to cast their net so much further than the use of traditional media would ever allow. And the initially simple CV has had to grow with these constant advancements to keep up with the sheer volume of talented, capable individuals all fighting for their chance to be seen and heard. The modern-day CV must now incorporate an abundance of information in the most precise and distinct way to make it past the few seconds it takes a recruiter or employer to analyse your worth and competency. And the amount of material available to help you write your CV is so colossal; it can be difficult to sift through and judge what information and format will be the most effective and successful.

So, how do you write the best CV? After reviewing the history, the adaptations and changes it seems there might not be any right answer and unfortunately, it’s subjective to each hirer. However, to use a recruitment agency can remove a lot of the uncertainties on the structure, format and body of the CV. Recruitment agencies will usually have a strong and long lasting relationship with their client and when you work with a recruitment consultant, they can extract the information necessary and present it to hirers in a way that sometimes isn’t possible without inside knowledge of the industry.