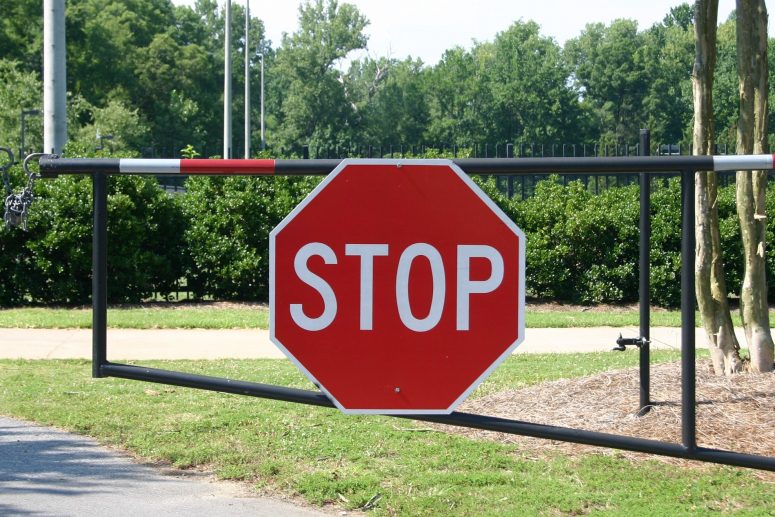 Are some unwritten rules okay to break?

You’re likely sitting in work with the same people daily, five days a week for 37.5 hours, give or take. It can sometimes feel like your desk and office is a second home because you spend so much time there.

But people can take this feeling to be too literal, you notice that they’re actually starting to treat the office like a second home. They’re sitting with their shoes off, wearing thin cotton socks littered with holes and eating last night’s egg and tuna salad from their Tupperware.

The picture painted hopefully isn’t a reality for anyone!

But are there actions you should avoid in the office out of respect for co-workers? Or should you be able to sit with your shoes off as if it is indeed, a second home?

We’ve compiled below different behaviours from across the internet that is considered inappropriate etiquette and have anonymously rated them within our own office:

It appears most people aren’t too bothered until they’re faced with a lot of talking and some odorous lunch choices.

Do you resonate with any of these answers? Or are there any missing that should be included in practising appropriate office etiquette or is it all just personal preference?